Our man on the ground in Salzburger Sportwelt (also known as Snow Space Salzburg), Alex, was delighted to report that it’s been “pouring down with snow”. Alex will once again be taking care of all IBT’s School Ski Trips in the picturesque Austrian Resort. He can’t wait for the season to get into full swing and welcome some fresh faces to Salzburger Sportwelt.

Slow starts have plagued Europe for the past few seasons. Hence, this cold and snowy beginning to the season has come as somewhat of a surprise. It’s a welcome one for everyone involved, who are optimistic about a great season ahead.

Despite only being the beginning of December, conditions are in tip top form, with excellent snow cover across much Ski Amade. This has led to many lifts being opened ahead of schedule and welcoming skiers and snowboarders earlier than expected. These early flurries have also disappointed one or two hillwalkers, who weren’t expecting snow quite so soon!

Snow Space Salzburg – Best of Mountains
The Salzburger Sportwelt boasts an eye-watering 350km of slopes to explore. Easily one of the largest ski areas in Europe. With 120 perfectly groomed slopes accommodating skiers of all abilities, Snow Space Salzburg ticks all the boxes. Even the most dedicated of skiers will struggle to see it all in a week.

A common phrase often heard in Ski Amade is: “Wow! So that’s a part of it too?” This is the natural reaction to being exposed to the seemingly endless terrain for the first time. It’s understandably difficult to believe so much skiing can be done on just one lift pass. Being labelled as “Austria’s greatest skiing” comes as no surprise with such a vast area to discover.
Eager for the First School Ski Trip
The early season hype has everyone here at IBT Travel very excited for the upcoming season. Each season we welcome a healthy mix of new and old faces. Schools return to us year after year thanks to the standard of service we deliver. Something we intend to continue going into this new season.

When organising school ski trips, it’s imperative for us to be ready way in advance, which means it’s now just a waiting game for us. The hotels are ready. The instructors are on stand-by. The pistes are being groomed. Rental equipment is being primed for our first guests of the season. And with more snow expected across the Ski Amade area, it seems the mountains are ready for us too!

You can check out the current conditions using the webcams here. 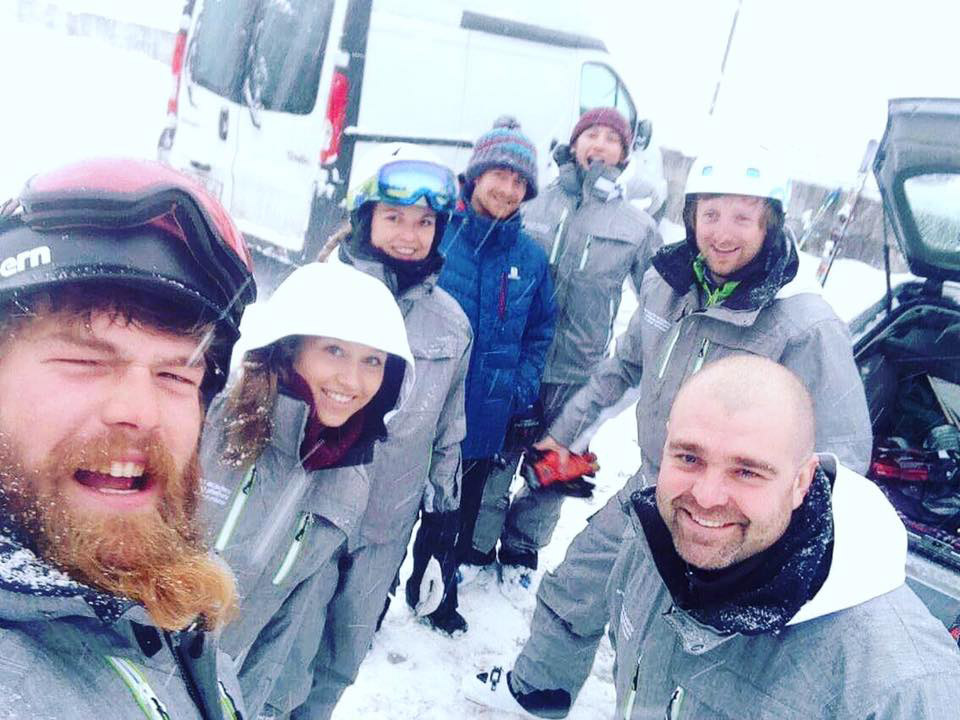 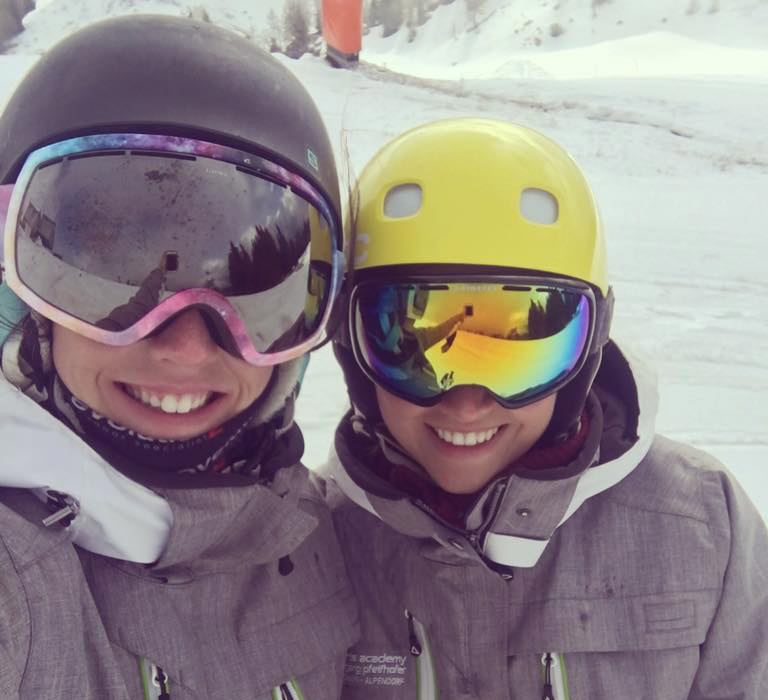